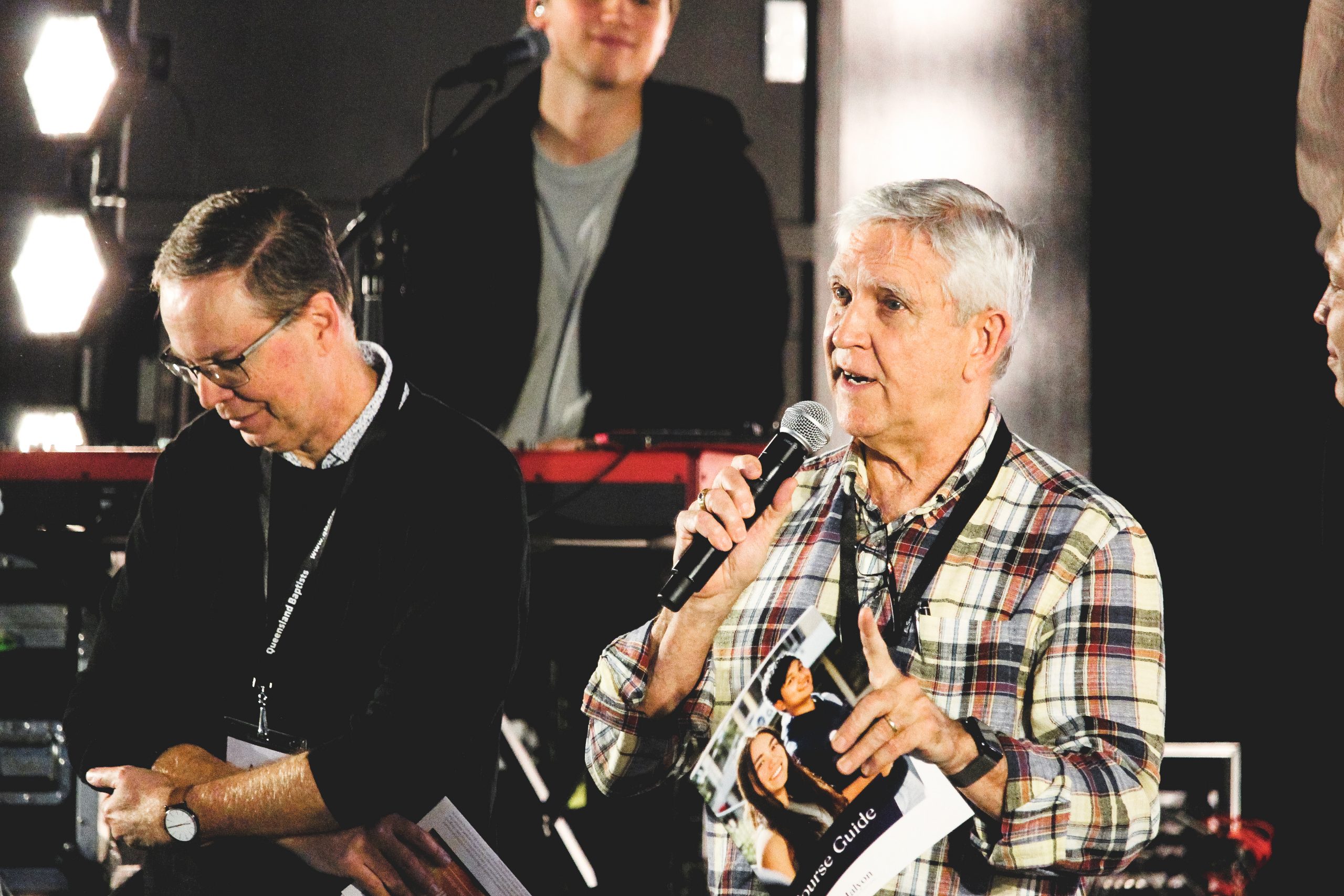 Are you ready to take the next step?

Have you ever found yourself baulking at taking the ‘next step’ that God has prepared for you? Perhaps you have contented yourself that you don’t know what his next step is for you, so it’s much easier just to continue on as you are.

In Numbers 13 we read of an occasion when God’s ‘next step’ for his people, Israel, was pretty clear. After having come out of their slavery in Egypt, and been led down to Mt Sinai in the wilderness, God had given to Israel his law and commandments. Now, he’d lead them up toward the Promised Land and they got to a place called Kadesh Barnea. Here, they sent in twelve spies, to spy out the land. It was indeed a wonderful land, a land that proverbially flowed with milk and honey. But there was a problem. Ten of the twelve spires could see nothing but challenges, with giants that were too large to tackle. Only two, Joshua and Caleb, saw the wonderful opportunity of trusting God and stepping forward in faith. As is so often the case, the people sided with the majority, rather than surrendering to God. The net result was that rather than entering in and enjoying the richness of all that God had prepared for them, they simply turned around, and then spent the next 40 years, wandering in the wilderness, basically going nowhere!

Some of us have known that kind of experience in the spiritual realm also. We know what God is calling us to do, but we’ve become more intimidated by the apparent giants that stand in our way than overcome by the awesome greatness of the God who has called us.

Forty years later, the next generation of Israelites stood poised to enter the Promised Land as they came to the Jordan River. The command of God was simply, “Consecrate yourselves, for tomorrow the Lord will do amazing things among you” (Joshua 3:5). The next day, the priests were to take up the Ark of the Covenant and lead the people down to the brink of an overflowing Jordan River. Here again, God was calling for a step of faith. The priests were to take up the ark and walk on down, not just to the flooded waters, but into the flooded waters. Indeed, they would only begin to see the miracle of God’s provision as they stepped out in faith and were prepared to get their feet wet. At that very moment, the Lord’s miracle appeared – God stopped the waters of the Jordan, and they were able to cross on dry land into the richness of his Promise Land.

Is it possible that we have failed to see, to experience, the richness of all God’s good promises for us because we have balked at the giants, or because we have been too afraid to take the next step, too afraid that we might get our feet wet? When all the while, God has been calling us to step out in faith so that we might experience the richness of all his good plans and purposes for us. 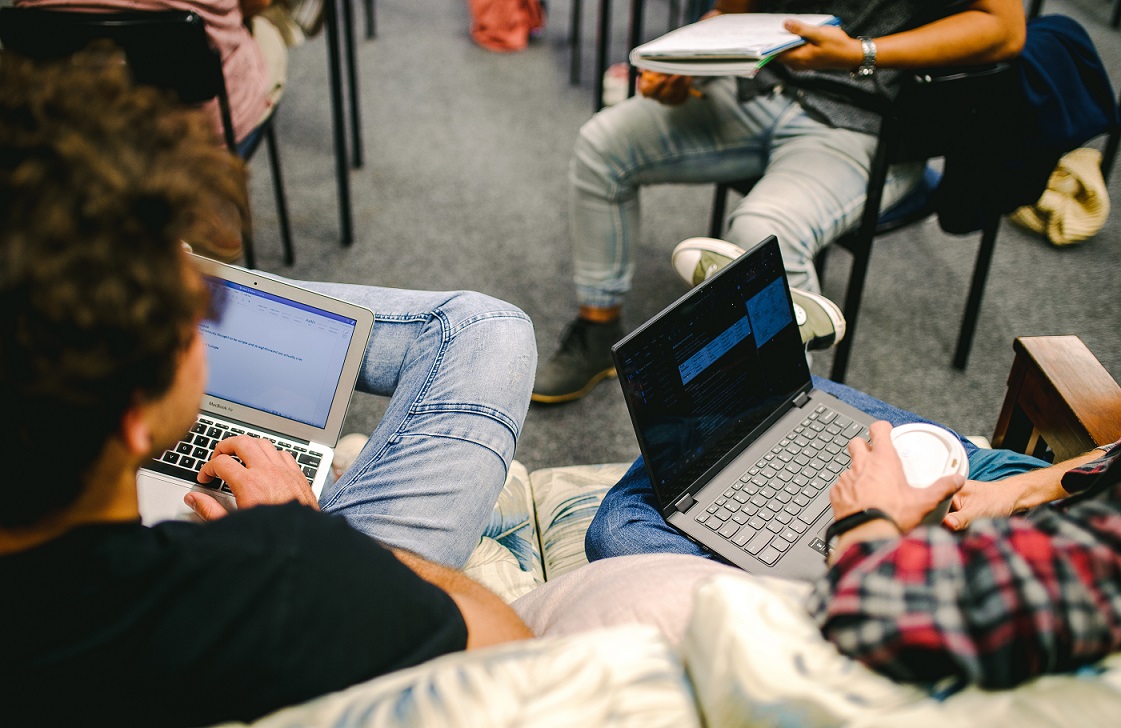 Christian Spiritual Formation and your studies

There are two aspects to studying Christian ministry that forms us through our studies. One is obviously the academic

Looking to the Future Where to from here? We’ve all known seasons when that has been our burning question. We know