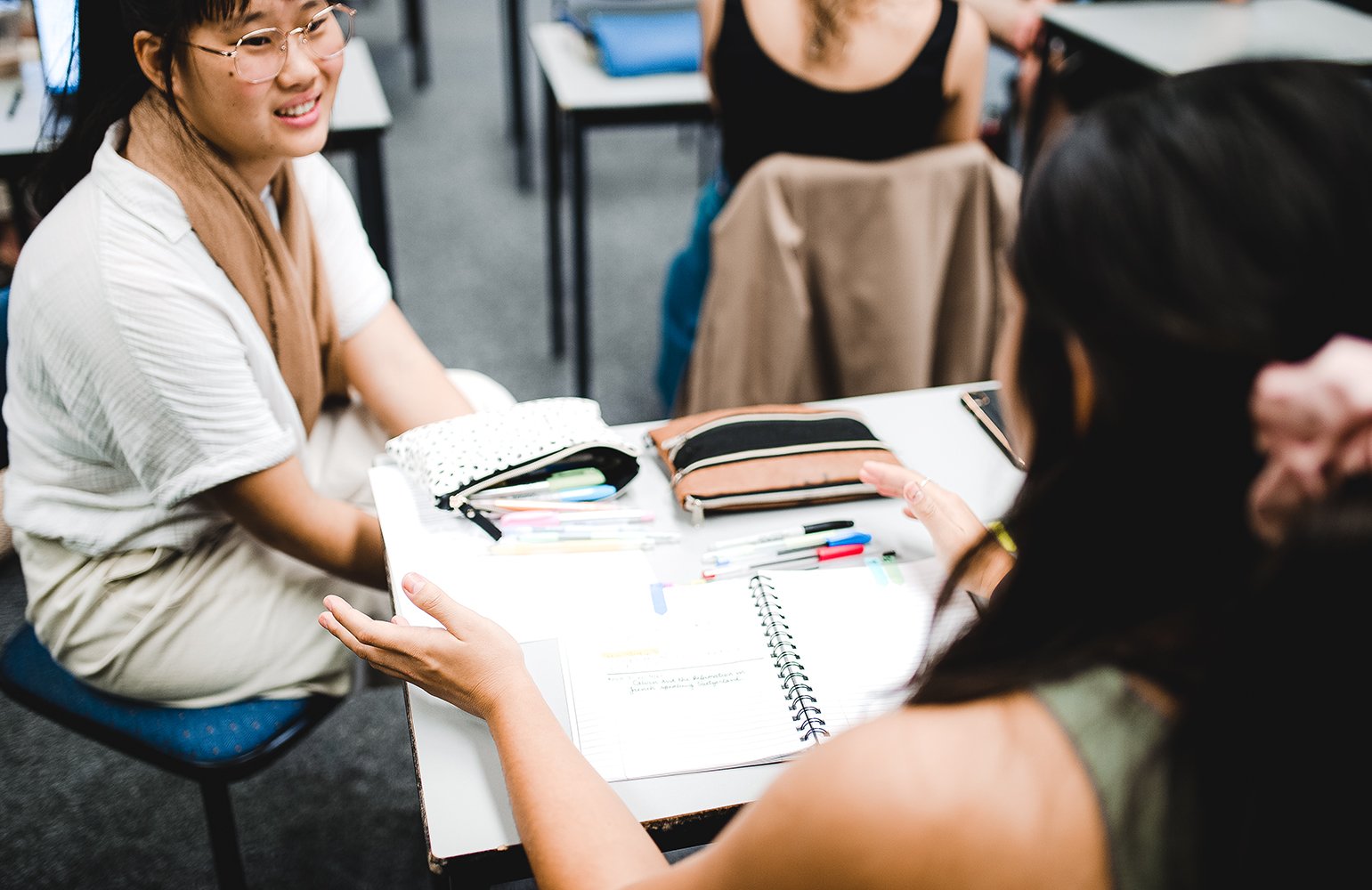 Responding to the challenge

During this past semester, I’ve taught a new missions unit called “Living Faiths” in which we have looked at a range of other religious faiths and have reflected upon how we might best seek to engage people who hold these faiths with the liberating message of the gospel. It’s been a great time and such a thrill to see so many of the students engaging so well and thinking clearly about how we seek to share the gospel.

However, one of the things which has clearly emerged is the reality of the very real spiritual battle that is so often involved, as the message of light and life confronts the darkness where Satan has long held people’s minds captive. And yet, as we have reflected on these things, I’ve also been acutely aware that, even within our own society, many Christians are beginning to sense something of the reality of the spiritual battle as our gospel message is increasingly being viewed with scepticism and cynicism; where to even own one’s faith in the public square can make them feel vulnerable. For some, this shift in public sentiment has been confronting. Yet, we ought not be in the least bit surprised, as Jesus warned his followers that they should expect opposition (Jh 15:18). For so long, it seems to me, Christians in our society have felt a degree of comfort and, dare I say, at times even a level of entitlement and privilege in our society. So, how should we respond when our Christian convictions now sometimes see us branded as intolerant bigots, and even haters?

I recently shared a message in a church on this very topic. While I know that the temptation at times is to view individuals and even corporations that seem to oppose our fundamental beliefs as the ones who are ‘out to get us’, the scriptures remind us that there is so often something much deeper going on. In Ephesians 6 the Apostle Paul reminds us that “our struggle is not with flesh and blood, but against the rules, against the authorities, against the powers of this dark world and against the spiritual forces of evil in the heavenly realm” (Eph 6:12). So, how should we respond to the challenge of growing opposition?

Without wanting to be too clichéd in my outline, it seems that Paul wants us to remember how we are to be prepared for this kind of spiritual battle. First, he reminds us that we to actively “put on the whole armour of God”(Eph 6:13). Now, I know that most of us have heard endless messages on the ‘armour of God’. But the thing I note here is that starting with the ‘belt of truth’ and ending with the ‘sword of the Spirit, which is the word of God’ (which Jesus reminds us in John 17:17, “is truth”) we need to make sure that we have so immersed ourselves in God’s word that we are clear about what is God’s truth. As we all know, ‘truth’ has become an increasingly slippery commodity in our world today, where truth for many is just whatever they have decided it should be.

Second, we see that the Apostle Paul reminds us of what should be our posture in this spiritual battle. The repeated word that he gives us here is that we should “stand firm” (Eph 6:14). Note that he doesn’t suggest that we should go on the attack, seeking as it were to “storm the gates of hell.” Jesus is the One who ultimately wins the victory, our task is to simply stand firm in the truth.

And then finally I note that Paul seems to remind us of where our power comes from as we seek to stand firm in this battle. This power comes as we “pray in the Spirit on all occasions with all kinds of prayer” (Eph 6:18). What is ‘praying in the Spirit’? I would suggest that it is prayer that is inspired by the Spirit of God as we increasingly learn what it is to be led by him, both in our living and our praying.

May God grant us all the wisdom, power and grace to stand firm in his truth as we respond to the challenges of our day. 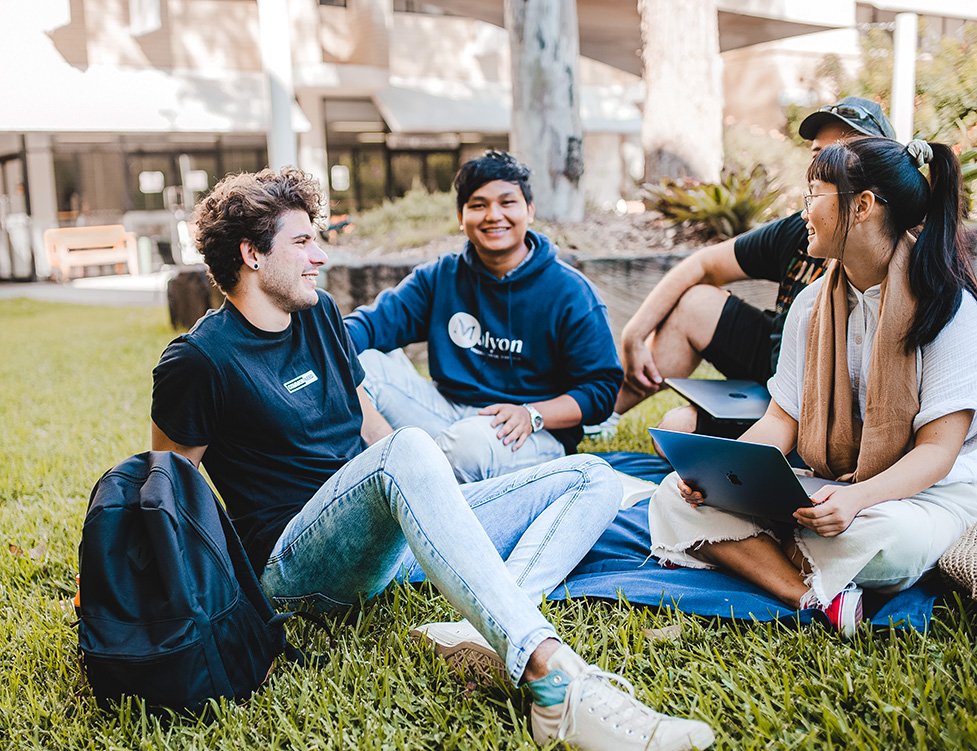