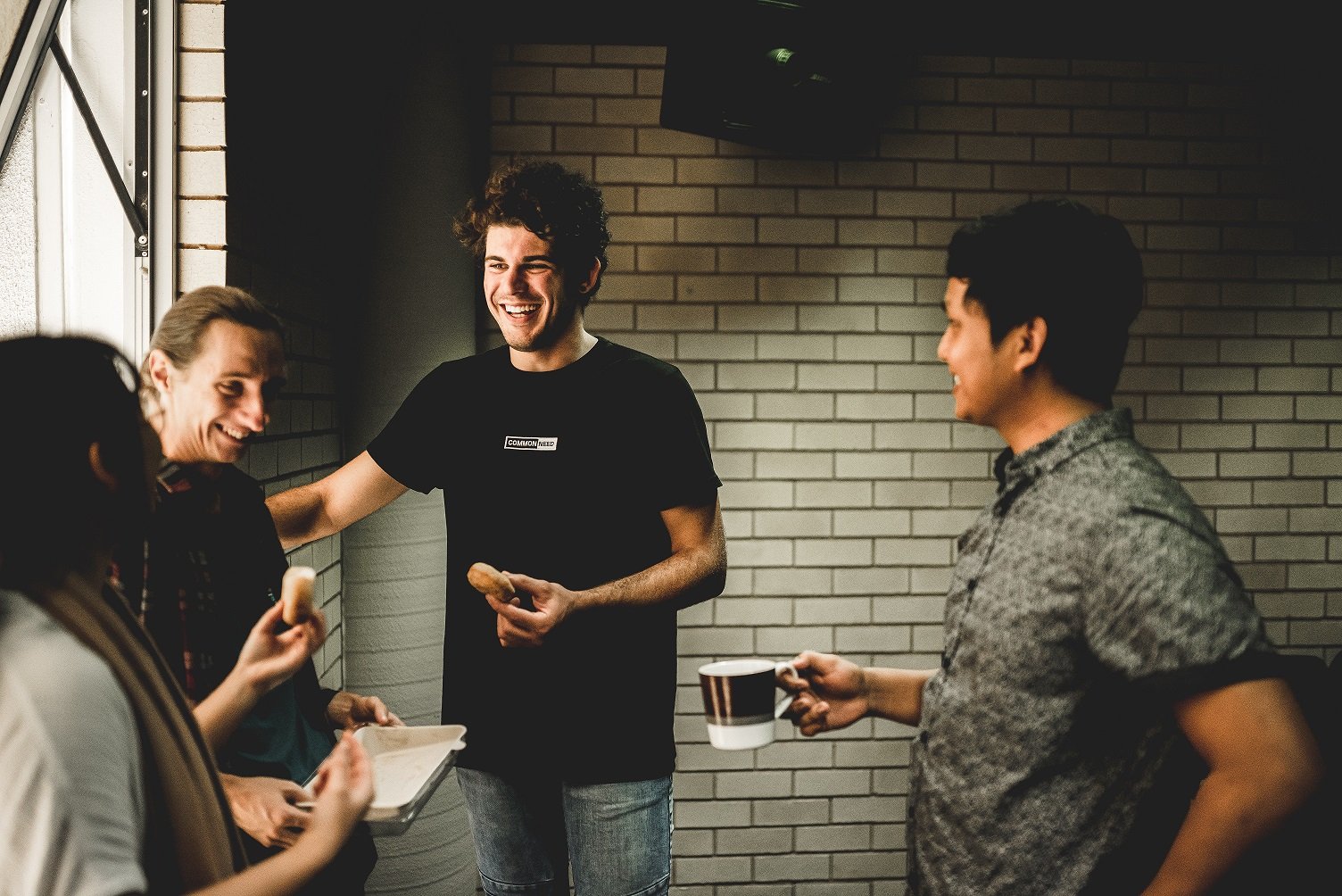 As 2022 kicked off, it seems that for many it was one of those strange déjà vu moments, as all the frustration and concern that Covid 19 brought at the start of 2021 was being played out all over again! Just at a time when so many were hoping that everything would be so much better in 2022.

But as I come to the last chapter in John’s gospel it seems that Jesus had preprepared a series of powerful déjà vu moments for the Apostle Peter, all designed to help him really understand what being a true disciple of Jesus really meant.

You’ll remember the scene – Peter and six others of Jesus’ disciples had decided to return to Galilee and they headed out fishing for the night. Oh, the smell of the sea, the feeling of the nets between your fingers. It welcomes them back, until in the breaking light of dawn they see a mysterious figure on the shore who calls out to ask them if they’d caught any fish. When they responded, “nothing”, this beachside expert called out, “Throw your net on the right side of the boat!”, and, as they did, they immediately they felt the strain of a huge haul of fish. At which point John calls out, “It’s the Lord!” Of course, it was! Hadn’t they once before had a similar experience when, in Luke 5, they’d been out all night and caught nothing, only to have Jesus tell them to launch back out into the deep to let down their nets! Talk about déjà vu!

As they came to the shore, Jesus already had breakfast on the barbie for them. And then he began to break bread and give it to them! How many times had they seen those self-same hands, breaking bread, miraculously feeding thousands, breaking bread at that Passover meal as he spoke those strange words, “This is my body given for you!” Déjà vu? You’d better believe it. Little wonder that none of them dared ask him, “Who are you?”

But then, after breakfast, it seems Jesus took a walk with Peter and as he did, he asked him, “Simon, son of John, do you love me more than these?” Three times Jesus pressed Peter with the question. The once brash and boastful Peter who had declared, “Even if all fall away on account of you, I never will”, was now feeling the pressure. And with each rehearsal of the question, Peter surely was being reminded of his three dreadful denials of Jesus on the very night before the cross. Peter may have been hurt as Jesus pressed the questions home. But each time Jesus renewed his commission for Peter’s life. Peter, you may have failed me badly, but for the true child of God, failure is never final. God was not done with Peter yet!

And so, having used these déjà vu moments to capture Peter’s heart and mind afresh, Jesus then says for the second time, “Follow me!” Oh, can you believe that? All those years earlier, right there on the shores of Galilee, Peter had heard the call of Jesus, “Follow me and I will make you a fisher of men”. Peter, you’ve been through a lot over the past three and a half years. You’ve watched Jesus, you’ve listened to him, you’ve seen his heart, you’ve seen his sacrifice, you’ve seen his awesome power. So now again, he invites you to follow him, to share his heart and devote your life entirely to His great kingdom cause.

Could it be that some of us need a fresh déjà vu moment with Jesus? A moment to hear again and respond afresh to the gracious call to lay it all on the line for Jesus. 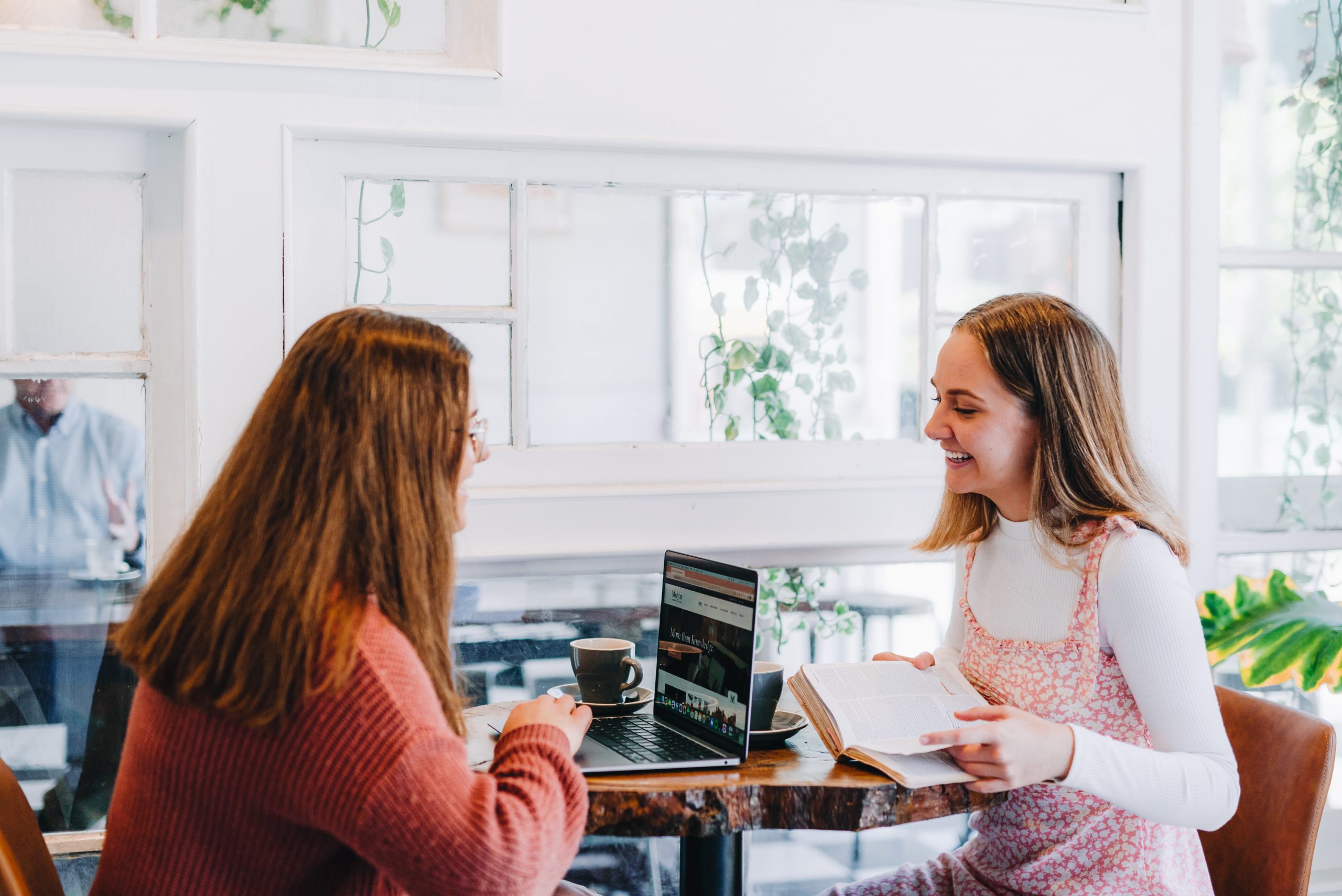