So, where do you find your identity?

If you’re any kind of sports fan, you probably haven’t missed some of the significant sporting moments over recent weeks. I must confess that even as I write this article, I am sitting at my computer wearing my prized ‘Maroons’ shirt, still basking in the afterglow of a stunning Queensland State of Origin victory back on 13 July. The next day, Roy Masters in the Sydney Morning Herald was lauding this is epic battle as “the greatest State of Origin ever!”

But off the back of this has come another NRL headline with the seven Manly players refusing to wear the ‘pride jersey’ for the Manly/Roosters clash on Thursday evening 28 July. So, what was all the fury about? These seven Manly players were not at all comfortable wearing a footy strip that was designed to share in the pride of the LGBTIQ+ lifestyle. This sent the media into a feeding frenzy, and Christians and non-Christians variously appalled and decried the decision of these seven men.

But all of this got me thinking – to what do we turn as we seek to establish our identity? The curious thing seems to be that, while for so long people have typically sought to establish their identity through what they do, perhaps even by how they dress and the kinds of people they associate with, something has changed in our society. Yes, for the vast majority of our green and gold athletes competing in the Commonwealth Games in Edinburgh at the moment, a significant part of their sense of identity will no doubt be bound up in their prowess as elite athletes. And maybe some of you have been there and know the thrill of international competition. Yet, increasingly in our Western society, it seems that people’s greatest sense of identity is focused on their sexuality.

But, for us as Christians, I wonder where we turn to establish our sense of identity? I must confess that in my early years as a high school teacher, I found my identity in what I ‘did’. I was a schoolteacher. And what was more, I wanted to be the best teacher I could possibly be. But I well remember the time when God brought his challenge to my heart. I was a teacher who, in one sense, just happened to be a Christian. But then God’s Word began to challenge my thinking. Passages such as John 1:12 began to bring a fresh sense of conviction. Here John says, “Yet to all who received him [Christ], to those who believed in his name, he gave the right to become children of God.” Passages such as the Apostle Paul’s reminder in Colossians 3:3 that “you [I] died and your [my] life is hidden with Christ in God” (Col 3:3). Confronting passages like I Corinthians 6:20, “You are not your own; you were bought at a price. Therefore, honour God with your body.” And then earlier in 1 Corinthians where Paul reminds us that “we are God’s fellow workers.” Suddenly, it struck me that I had bought the world’s line that my identity was all about what I did, rather than who I had become “in Christ”. God worked a 180 degree about-face in my thinking. I wasn’t a teacher who happened to be a Christian, I was first and foremost a Christian, a child of God and a servant of God, who happened to be a teacher. As I walked through the school gates the next day it was as though I had a completely different set of glasses on. I was God’s child, God’s servant, blessed with the privilege of serving him in this school. Suddenly, my school became my mission field and over the next number of years I saw dozens of young people come to place their faith and trust in Jesus. What a privilege!

But as the years have rolled on and God has blessed me with opportunities to serve him in so many different ministry settings, I have become increasingly aware of just how easy it is, even in ministry, to subtly begin to look to other things, even our ministry, for the source of our identity. Thus, my prayer for myself is, Lord, help me to find my greatest sense of identity, worth and value, not in the task you have given me or even the work that I do, but may my identity be truly secured in you. Amen!

So, where do you find your identity? If you’re any kind of sports fan, you probably haven’t missed some of the 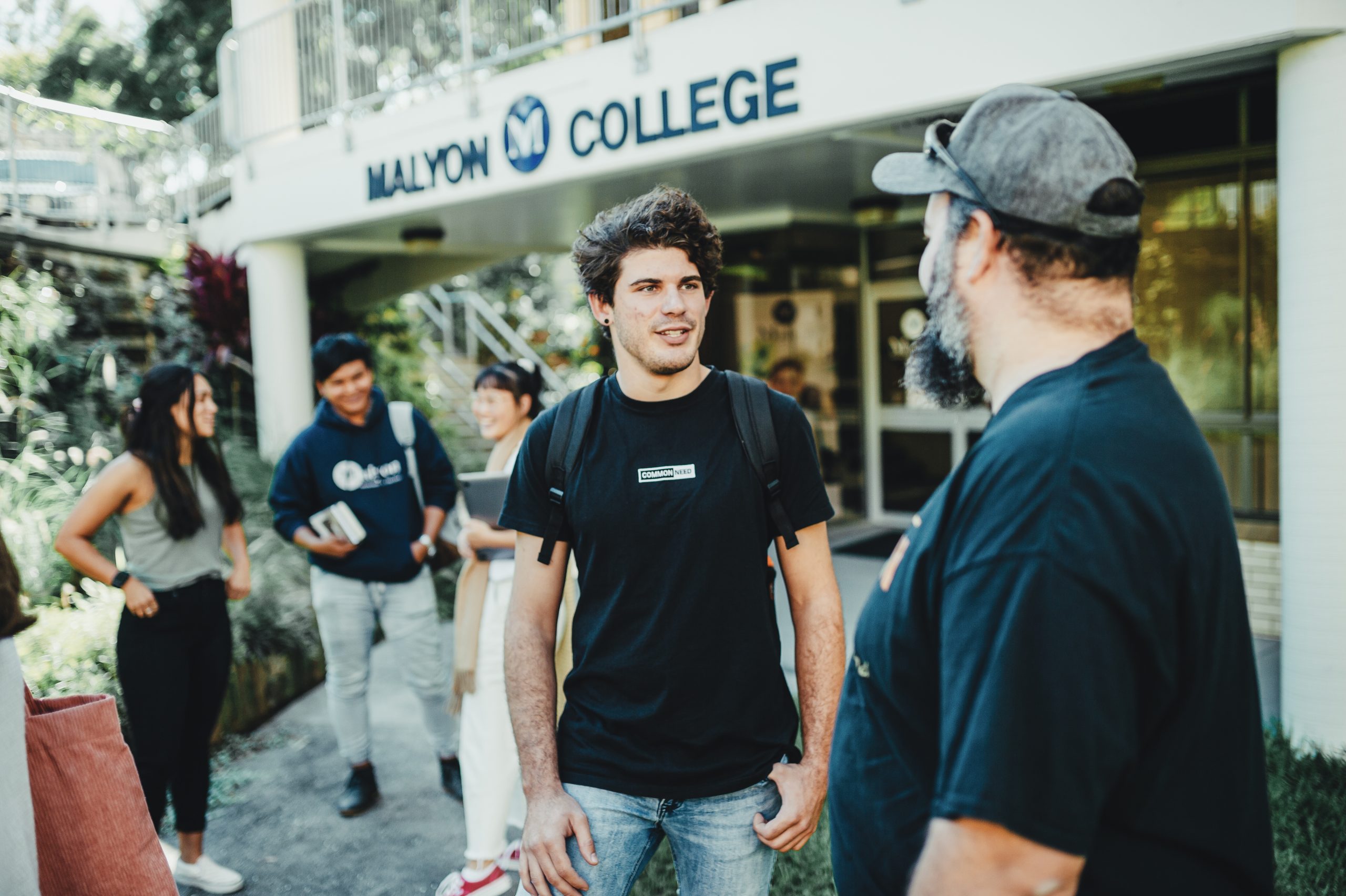 What do you want to do with your life? When I was a teacher, towards the end of each year, I used to ask my year 12